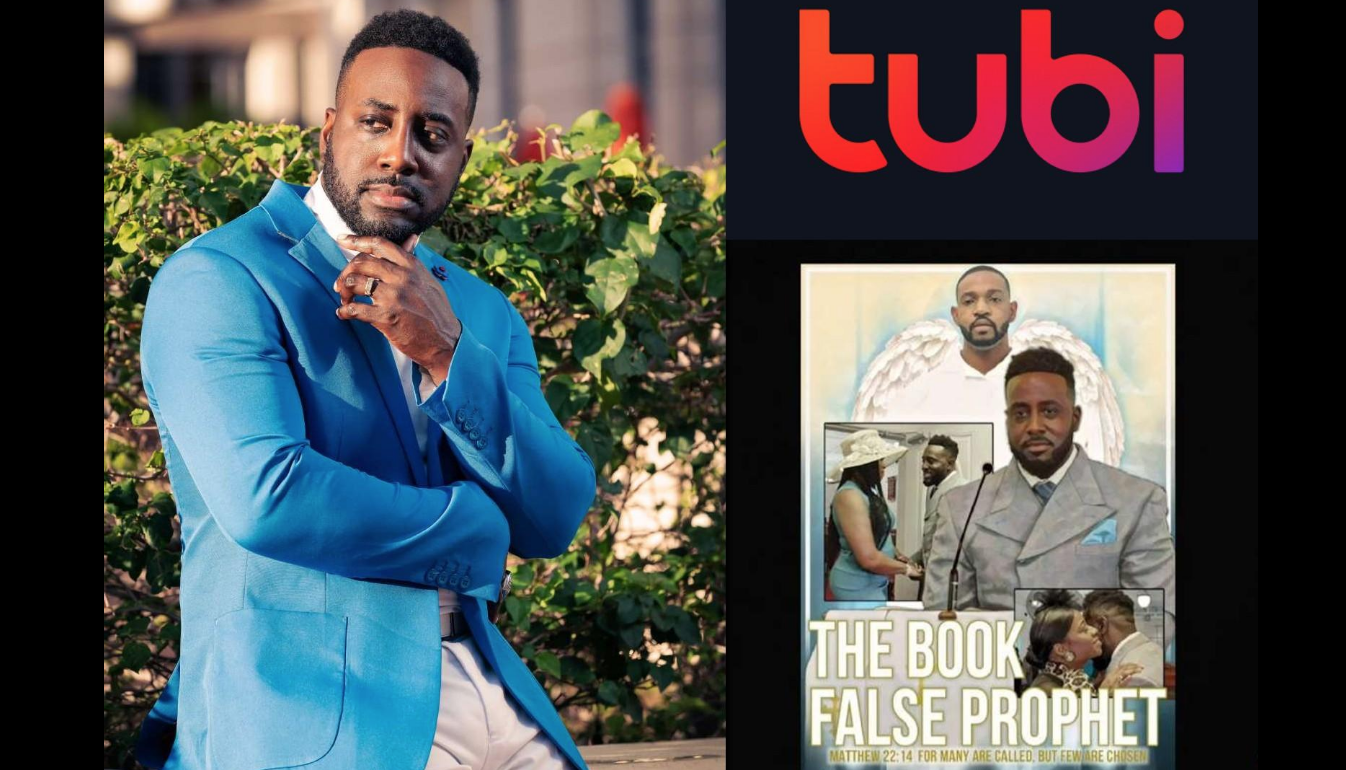 Actor Troy D. Williams is known for starring in quality films and popular TV-series including ‘Doomsday Clock’, ‘Fatal Attraction’ TV-Series , and ‘Drop Web Series’, and his latest role in The Book ‘False Prophet’ making headlines. Troy’s drive and talent in acting is recognized both by industry pro’s and film festivals, who have awarded Troy as “Best Actor”. Read the latest news below on Troy’s latest movie and distribution deal!

Troy D. Williams is making a buzz with his latest leading role in the feature film The Book “The False Prophet,” where he plays the role of Pastor Jack. In a recent interview, Troy explains that the film conveys a powerful message to the audience about the importance of living life the right way with the time we have. The preparation itself was very intense for Troy, he explains it was one of his most challenging roles he’s experienced thus far in his career. He had to commit an enormous amount of time developing the character rightfully for the film.

He explains in a recent interview: “I had to push myself to some dark places to truly embody some of the emotional ranges needed in certain scenes….. This role took me into a totally different world, a world I knew very little about. …’  –  Actor Troy D. Williams.

The Book ’False Prophet” has had increasing success in the industry from winning awards, to screening at the AMC Theaters in 2022, and it has been confirmed The Book “False Prophet” has secured a distribution deal with Tubi.

Tubi Release: Where to watch?

In this article:Troy D. Williams