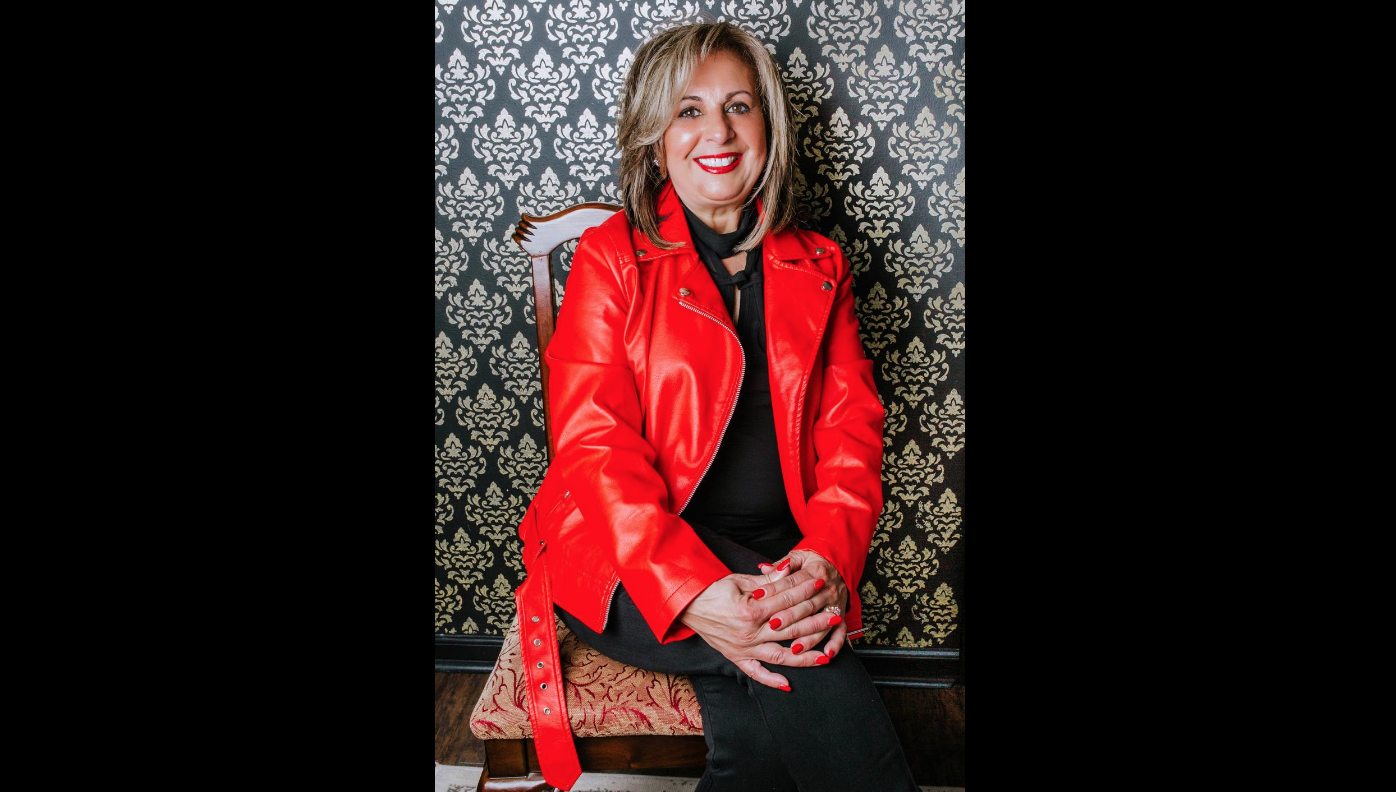 Just Fame is today featuring Jackie Wallace’s new book. It is titled Behind The Wall and is a biography of a Detroit musician named Tony Green.

About the book: Tony Green is a well-known musician, producer, and entrepreneur from Detroit Michigan. His love of music began at a young age, growing up watching his stepfather, the late jazz bassist, William Austin work on his dream. Tony shares his lessons and his blessings in his new inspiring book. Tony has since been acknowledged for his contribution to music around the world. He has won many awards and is featured on more platinum records than he could have imagined. His story doesn’t just resonate with musicians, but with anybody who has worked behind the scenes with little recognition, to help others, succeed in their dreams.

About the author: Jackie Wallace is a Certified Professional Life Coach  (www.gamechangercoaching.today). In addition to coaching & encouraging others, she is also the founder of DOPE Water (www.bdope.today) a company focused on mental health awareness.

The book is now available on major online bookstores: Behind The Wall

In this article:author, Behind The Wall, Jackie Wallace, new book, Tony Green, trending