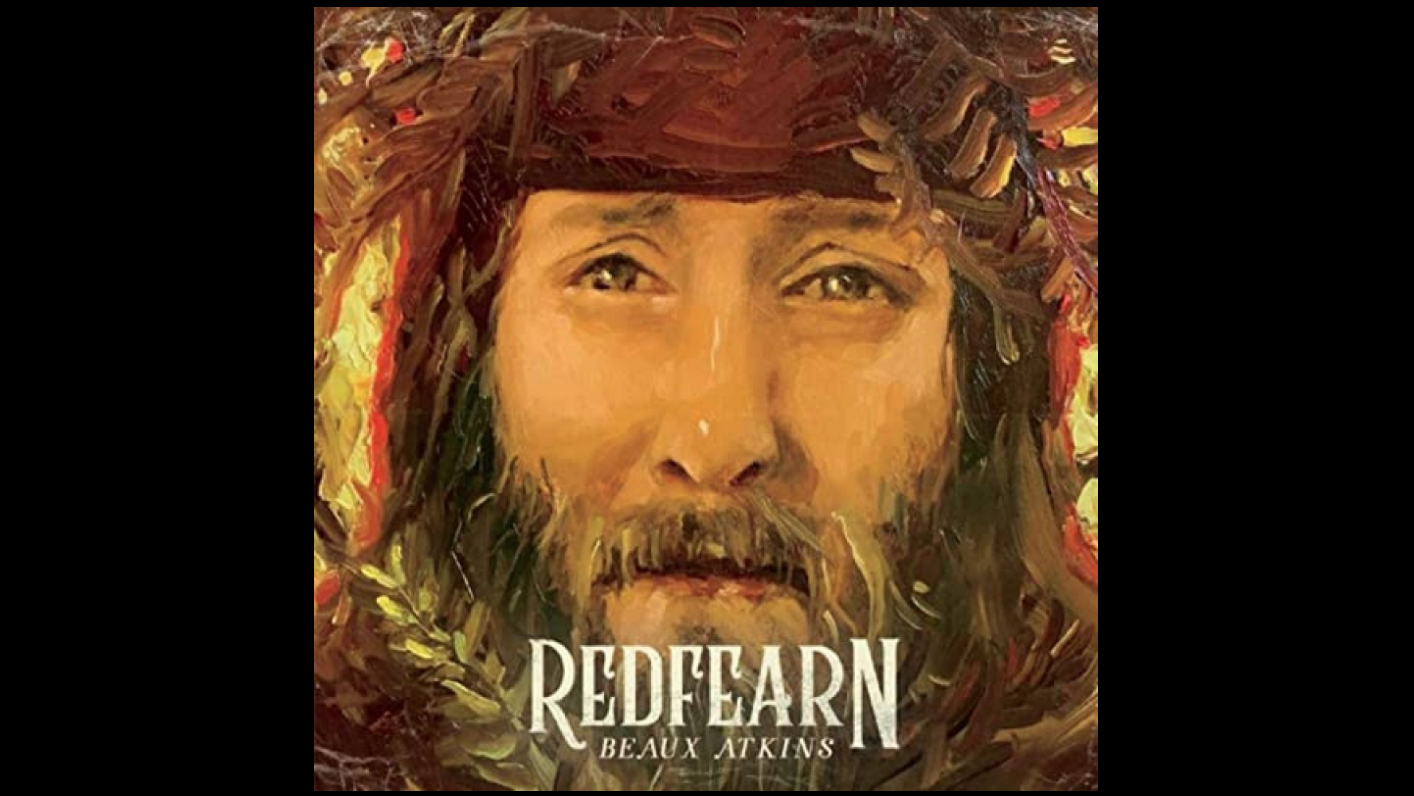 Just Fame is today sharing an exclusive piece of news about artist Beaux Atkins. The artist’s EP Redfearn which will was released last year comprises of stunning tracks. Jesus is on my side is phenomenal song with exquisite beats. Whereas, Had to Let It Go is a power-packed song with thrilling guitars and exceptional rhythm sections. Overall, Beaux Atkins has a unique vocal texture that captivates the listener and allures them into this amazing musical extravaganza.

This riveting album is streaming on Spotify.

About the artist: While a college cheerleader at the University of Louisiana at Monroe, Beaux Atkins picked up a guitar and began playing songs for friends about ten years ago. With a big soulful southern voice and an equally big charismatic personality, he has worked hard at winning fans until he now is able to earn his living playing music and singing across the Deep South. Over the decade he has shared the stage with bands like Blackberry Smoke, Thompson Square, Uncle Kracker, The Benjy Davis Project, Whiskey Meyers, Frank Foster, Cody Canada and the Departed, The Eli Young Band, Corey Smith, and more. The natural progression to accompany this gigging success was to make an album that showcases the talent and hard work he laid out to his fans every night.