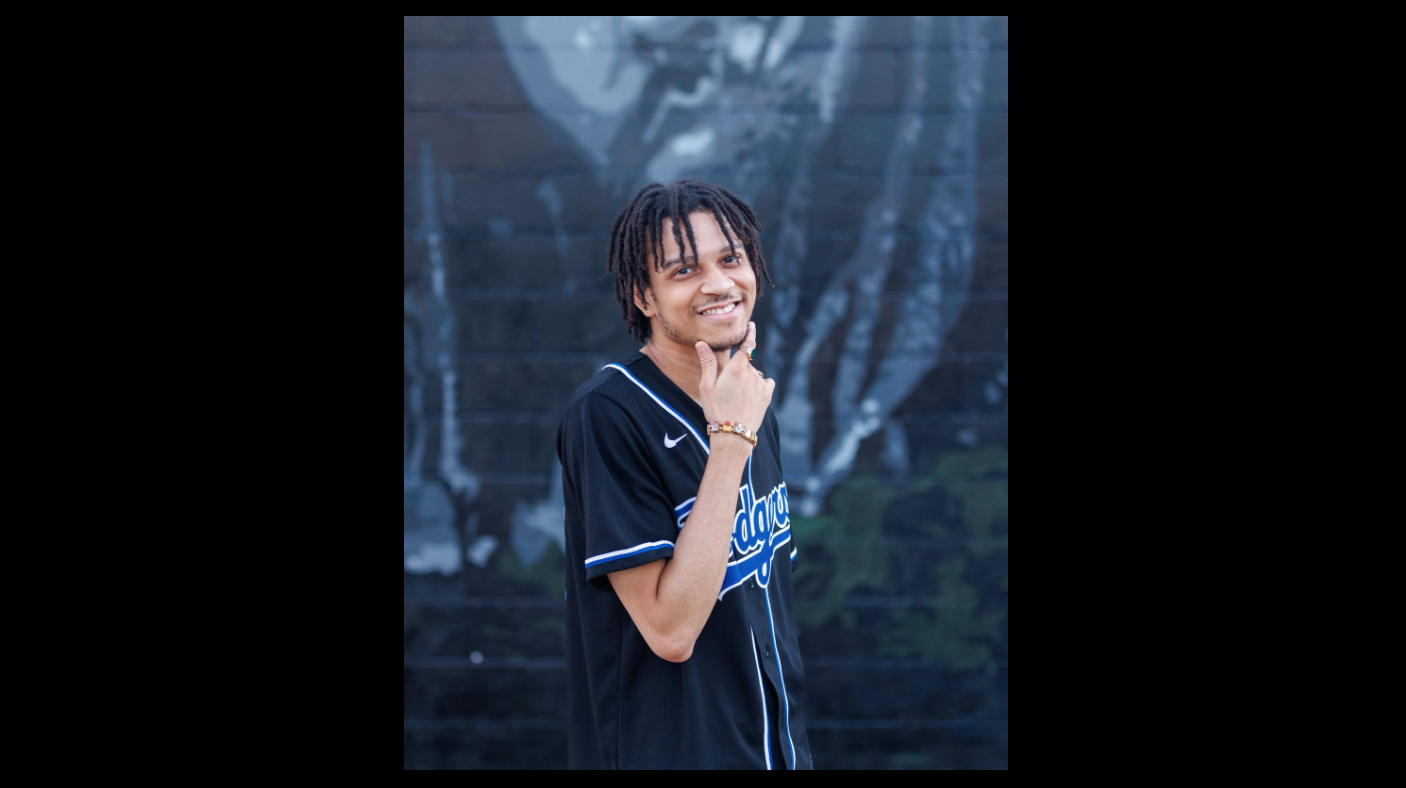 Just Fame is today sharing an exclusive piece of news about artist TheGrandWy-Z. The artist has recently released a stunning new album for his fans and music lovers. It is titled Hypnotic and comprises unique tracks such as Melody, Malibu and many more riveting numbers. The album starts with Melody which has a sublime arrangement. The beats are cascading and blends well with the tonality of the track. On top of that we have TheGrandWy-Z’s captivating delivery. His flow is distinct and cajoles us totally into his music. Another splendid tracks are Malibu and All We Got. Both have phenomenal sonic variety which is a rarity in musical realm. The melodic tones are wonderful and quite alluring too!

About the artist: Paul Wyatt Baker (born May 8 1996) known professionally as TheGrandWy-Z is an American Rapper, Singer, & Streamer. One of the most influential figures in popular music. He has been credited for popularizing the Hypnotic Sound while singing, & rapping with a catchy melodic flow over melodic instrumentals in hip hop. He gained his first taste of fame from Streaming NBA 2k, Fortnite & posting YouTube reaction/review videos with an engaging freestyle feel to it that drowned viewers in authenticity in 2020 & subsequently pursued a career in music releasing his Independent debut album HYPNOTIC August 23 2022 with SoundCloud Distribution.

For more details visit the official social media links of the artist: 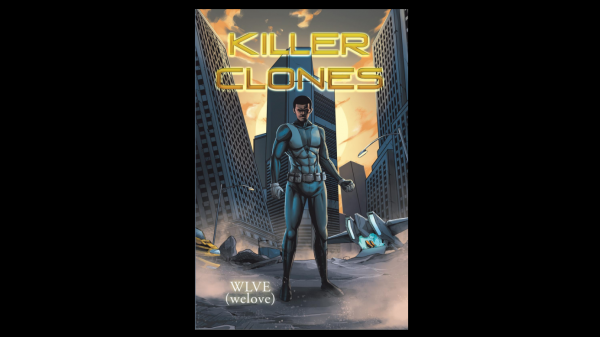