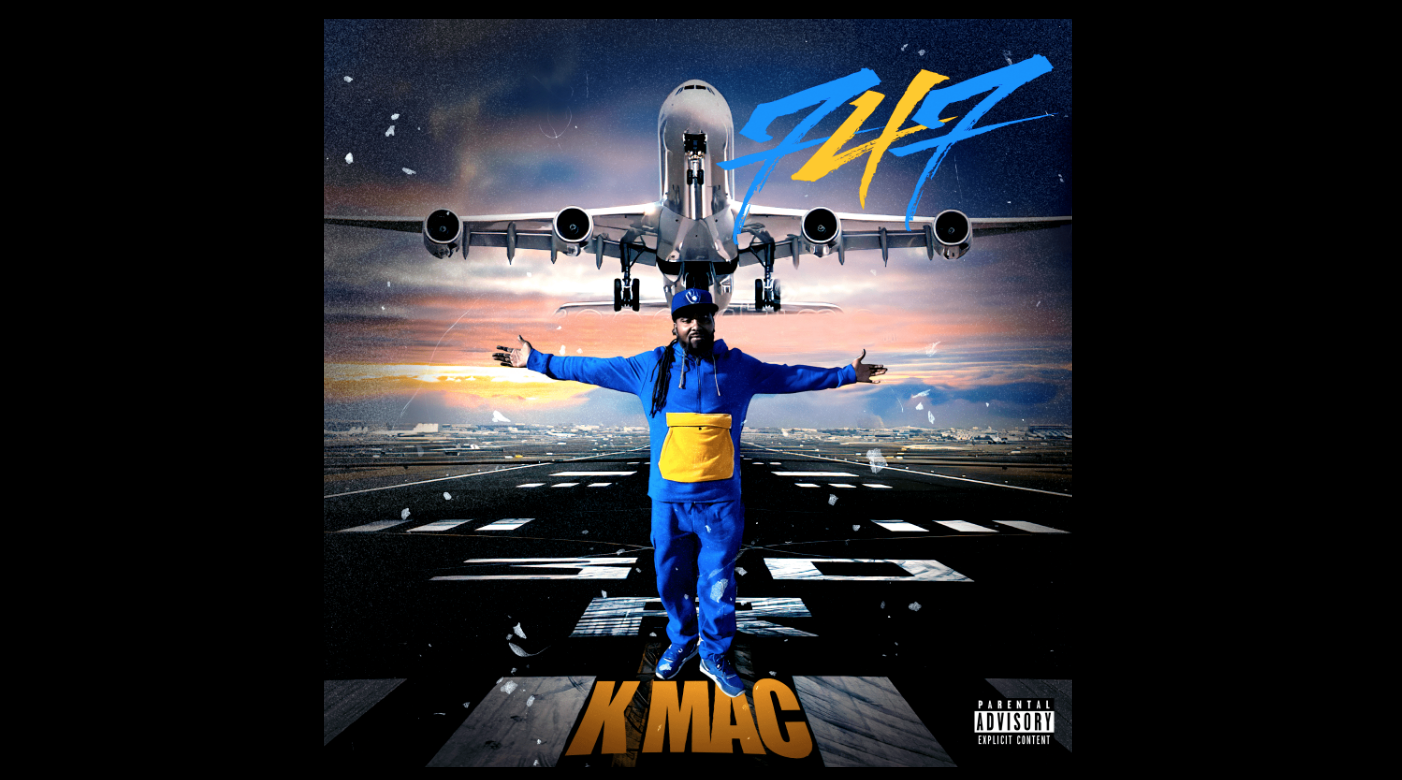 The album is produced by P Three out of Compton, CA. The single has been getting streamed all over the world, gaining traction in major cities around the country.

Be on the look out for the official video for (That Part) by K Mac by subscribing on YouTube @kmactmi & following him personally @dagreat on Instagram.