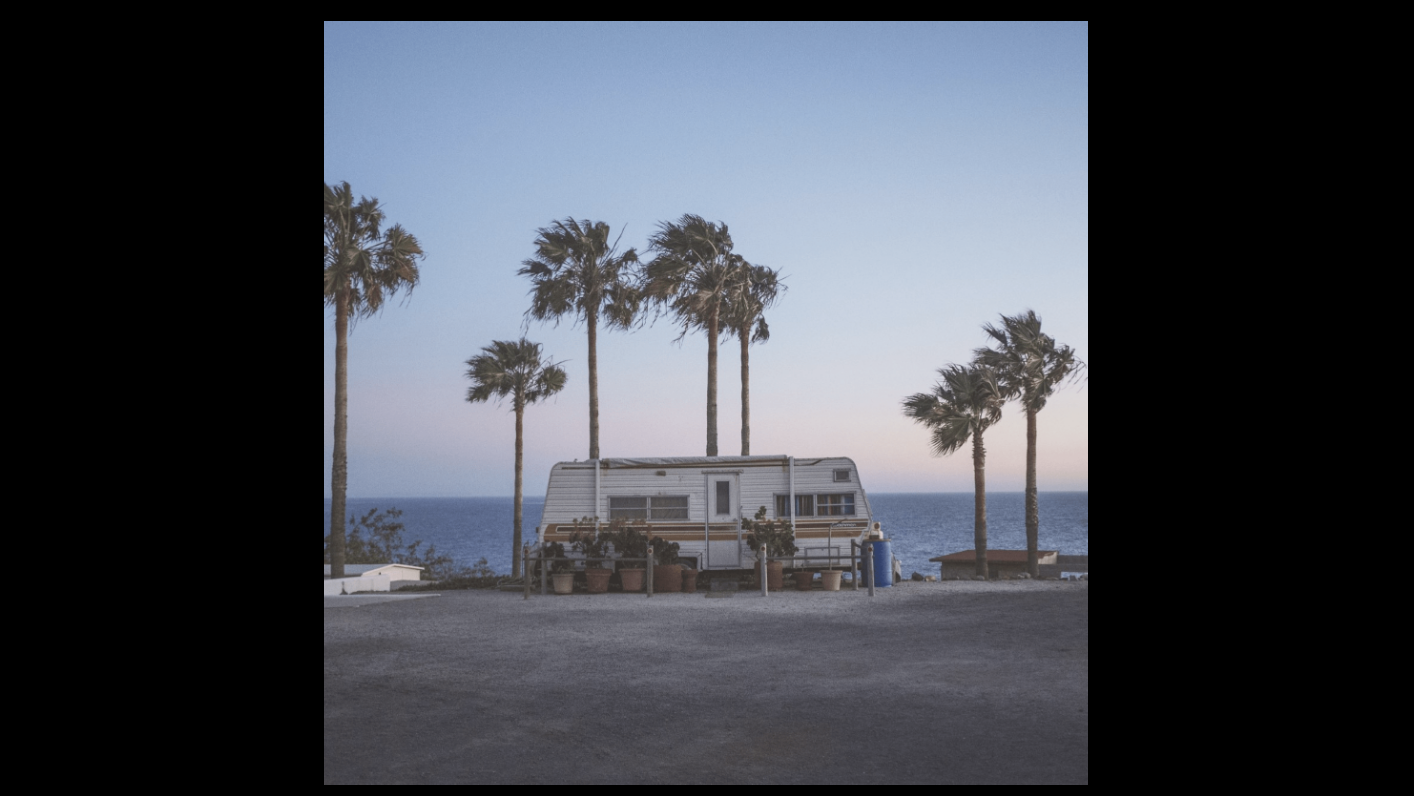 Following on from the success of his previous single Sunset Avenue which landed late last year  – Summer Now is Astley’s first banger for the year, seeing him more focused on the punchy rhythmic guitar hooks & driving beats, rather than his usual pop synth piano ballads.

Written in 2018 during the Australian winter months, “go figure” haha!, the Summer Now song began to take shape very quickly for Simon, kind of like a stream of consciousness. “As soon as I finished writing the song, I knew straight away that there was something really special about it, Astley said. Working for the first time with Melbourne producer Ace Meaghan on the track, Astley has enjoyed the new pace, and is excited to get back into the studio to work with Ace again soon. The upbeat track was Mastered at Studio 301 in Byron Bay by ARIA award winning mastering engineer Steve Smart.

Summer Now, is about a relationship break up of the deepest love. A love that is so strong, and that feels so right, but you have to wait. You have to seperate, give them some space, and let them decide when it’s time to come back home again. I’m sure so many people can relate to this song as it is very universal” Astley said.

Now releasing a song every 4-5 months on average, Astley isn’t interested in slowing down anytime soon. With a huge back catalogue of songs written and recorded over the last few years, Simon has been bursting to get his songs out into the world, and his new single Summer Now is the song he is most proud of.

One of the quiet achievers of Australian Music, Astley’s years of hard work are starting to pay off. With big plans for an Album release very soon, Simon is gearing up now for an even bigger 2023. “I have recently finished working on another track with Australian/Irish Singer Songwriter Damien Leith called Crossroads, and we are both excited to have this track out into the world very soon” Astley said. Simon & Damien penned the track Love for the City back in the summer of 2018.

Simon was chosen last year as the Radio Announcer for the new Australian Radio Show called AUS10 Radio, which is the affiliate of US10, and broadcast on radio stations throughout the United Kingdom. “I absolutely love hosting the AUS10 Radio Show, and enjoy  showcasing great Australian talent to the people of England” Astley said. “I have learnt so much from being a radio announcer, and its great to be the interviewer for a change” Astley said.