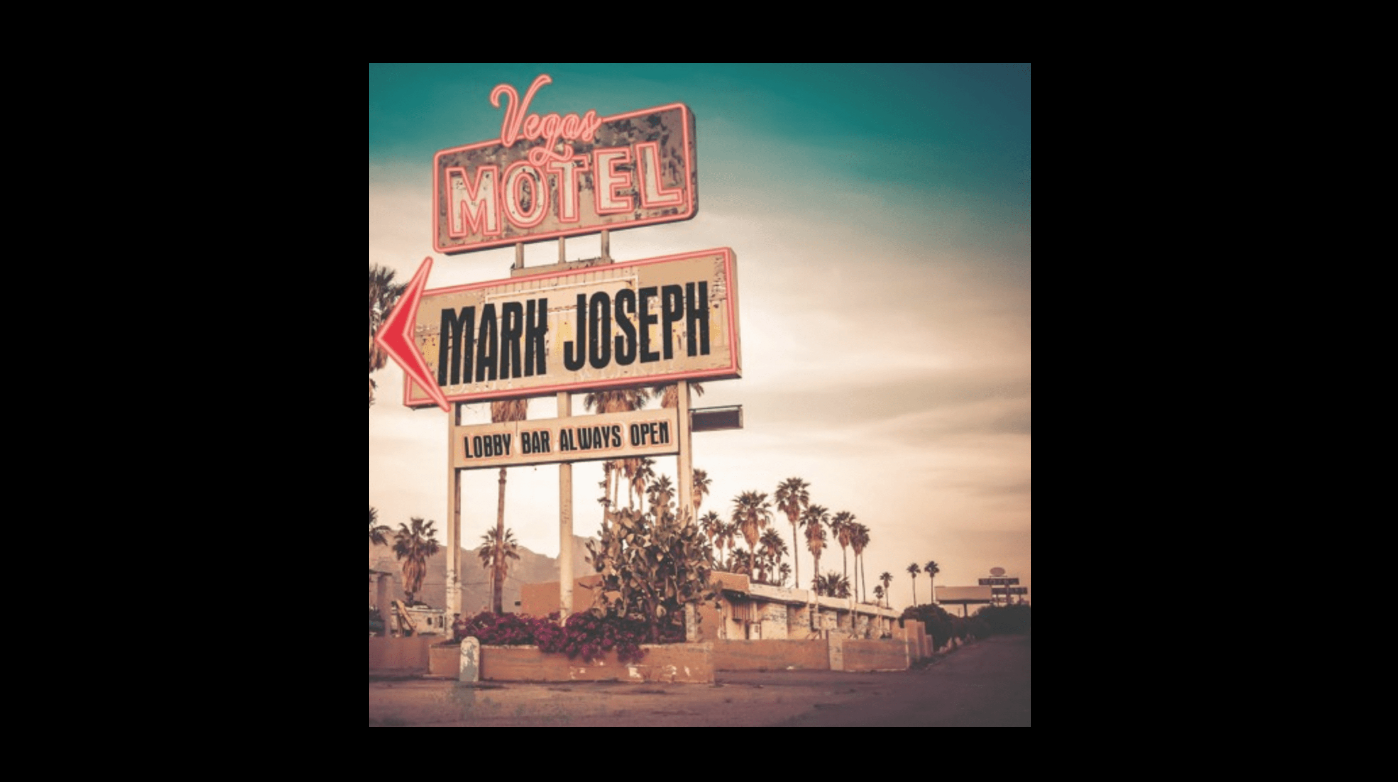 Just Fame is today sharing an exclusive news about artist Mark Joseph. The artist’s new album Vegas Motel will be released on 19th of November! The album comprises tracks titled The Vegas Motel, Nate’s Garage, Early Riser, Little Lucy and many more riveting songs! The Vegas Motel has a stunning arrangement with wonderful guitar work. Whereas Early Riser is another wonderful composition from the album. The soothing guitars and enthralling orchestration captivated us right from the start! The main asset of the album is the alluring voice of Mark Joseph! He sounds passionate and did fascinate us with his vocals.

In this article:Mark Joseph, Vegas Motel