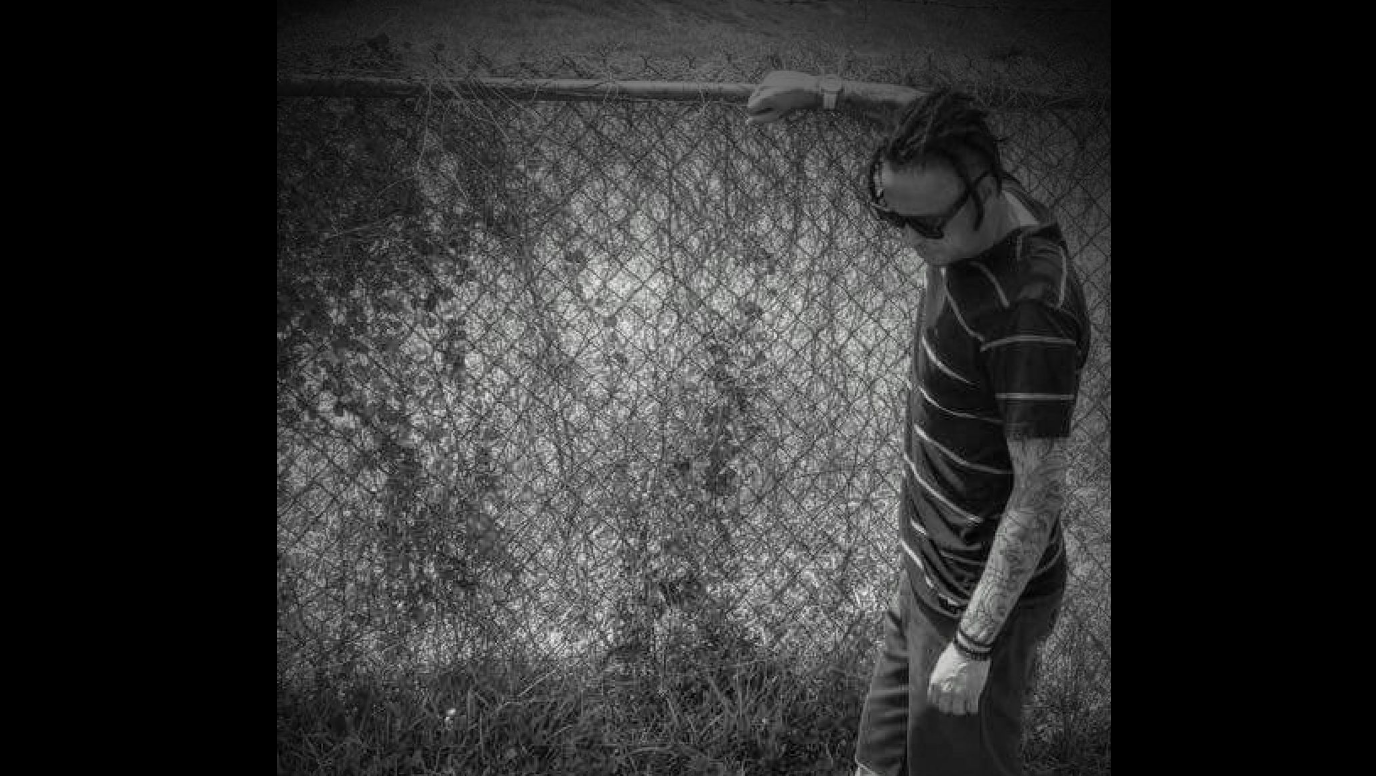 Just Fame is today featuring artist Joe Kane’s new single. It is titled Mindz and is part of his upcoming album PO$$UM. With splendid tones, the single provides a rare glimpse into the artistic caliber of Joe Kane. The sublime element of the single lies in its breathtaking blend of beats and Joe’s delivery. We got a special sneak peek into another single Stuck in the Sky. The enthralling aspect once again is the marvelous blend of Joe’s flow and structural tonality that is quite unconventional. The reverberating composition is standard yet with a fusion that is extremely sensational.

The album is all set to release on the 18th of July under Calikid records/Universal music group. And add to that, the Grammy award-winning audio engineer Mark Kidney contacted by Calikid Records would be managing all sessions for the album!

The singles are now streaming on Spotify.

About the artist: Joe Kane is a rapper from Houston, Texas. He started rapping in 1988 and continued his hardships. It took him five years more to find his first album released in 1993. Since then he has released three albums and dozens of mixtapes.

For details about his album follow him on his official social media: Joe Kane