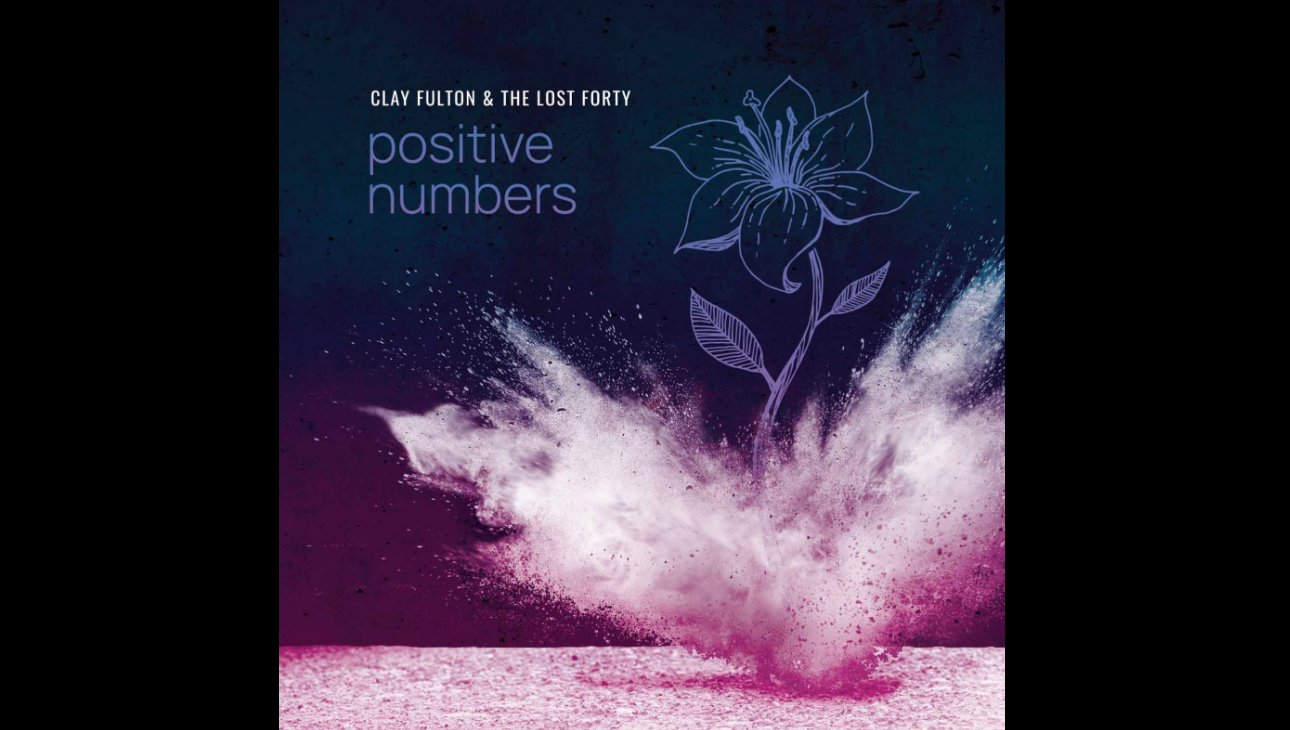 Just Fame is today sharing an exclusive piece of news about Clay Fulton & The Lost Forty. Known for their riveting music, the band recently announced their upcoming album positive numbers release date. According to our sources from the industry, the band is all set to release the album on the 12th of August. And we got a special sneak peek (or shall we say sneak listen!) into their songs. With alluring melodic tones and mesmerizing compositions, positive numbers totally impressed us! The album was recorded at Carpet Booth Studios in Rochester, MN.

Do check out the single Little by Little from the album which is now streaming on Spotify!

In this article:Clay Fulton & The Lost Forty, Featured, new album