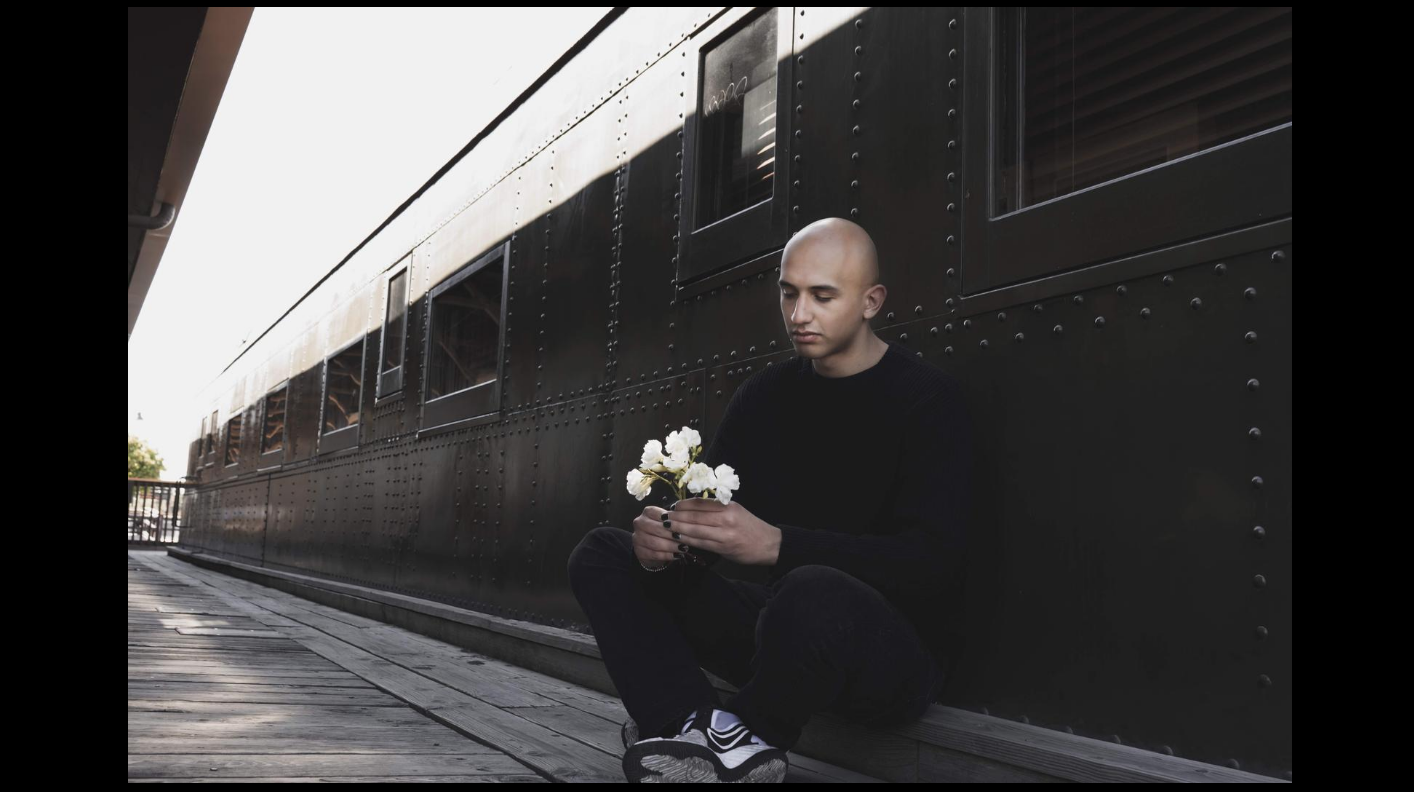 Albeit, the composition is certainly different when compared to his other notable songs such as Johnny Drama and Don’t Jump The Gun. Trial does have an innovative sonic spectrum that the artist seems to have consciously sprinkled throughout the entirety of the song.

This spectacular single is currently streaming on all major music streaming platforms.

Do check out the official music video of the song here:

About the artist: Splitting the difference between laid-back west coast hip-hop and anti-authoritarian punk rock, Mr. Johnny Ba$h is quickly establishing himself as one of the most vital young voices in music today. After spending years as a fixture of the California underground, the San Jose native is on the brink of a major breakthrough, thanks to surging output and relentless commitment to his art. While his music is difficult to categorize, his fearless exploration of mental health and modern identity has clearly struck a chord with his ever-growing fanbase. With a steady stream of new content expected for this year and beyond, Mr. Johnny Ba$h is poised to make a meaningful impact on the entertainment world. 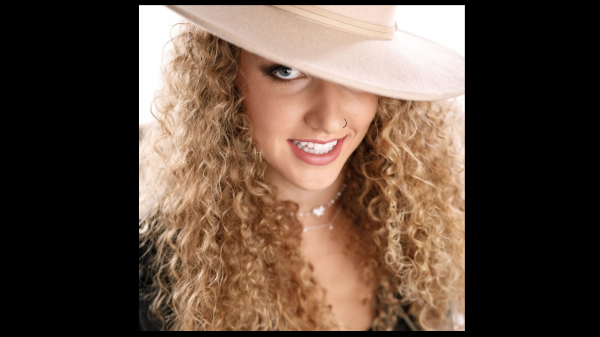