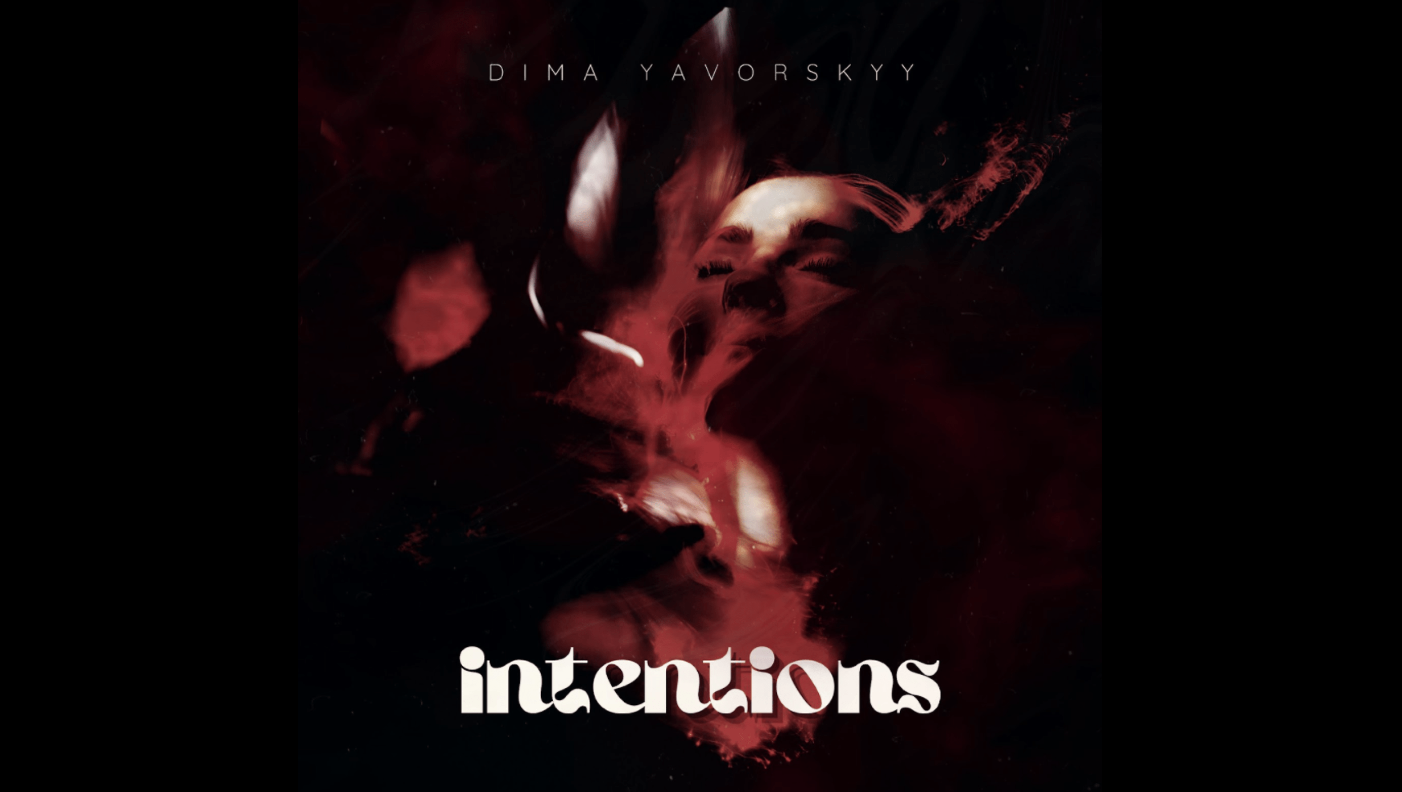 It has only been a few weeks since the Chicago musician Dima Yavorskyy released his single “Intentions,” and the track is already on its way to become the artist’s top-performing song on Spotify. The multicultural artist has shown his listeners how tapping into creativity has allowed him to experiment with different styles and deliver powerful storytelling through his music.

Taking a closer look at the lyrics posted on the track’s official Genius page, there is a lot to digest from what seems to be a chill rap track at first. Starting off the intro with a very relaxed tone allows the listener some time to get into the vibe before Dima Yavorskyy gets in with his lyrics. In the first verse, the artist creates an atmosphere filled with sexual tension leading up to the hook. He raps, “Make me choose between the black and the red dress… you know my preference, take it off of you later tonight… it won’t make a difference.” This verse has arguably become the most popular part of the song on social media, especially with the snippet Dima posted during release week.

The hook of the song still remains the most impressive part of the performance as the artist reveals the emotional component of his vocals. “Tell me your intentions baby, Show me if you ride or die,” the artist sings, mixed with layers of emotion. It isn’t the first time Dima Yavorskyy delivers a powerful hook with his singing voice. The artist has implemented this structure since his debut earlier this year.

In the second verse, Dima Yavorskyy makes a reference to the popular reality Netflix show; Too Hot to Handle. Comparing the story of the show in which any physical contact between singles results in a deduction of the $100,000 prize, the artist raps, “too hot to handle, we’d lose all $100k, ride or die for you but I just need you to stay.” Dima Yavorskyy wouldn’t mind losing all of the prize money to sexual tension as long as the true intentions of his partner are to stay even after the night ends.

The powerful storytelling behind the track “Intentions” leaves listeners wondering where Dima finds his inspiration for his music. Perhaps it’s past relationships or simply trending references that make his music style stand out in the industry. However, it’s not a doubt that whatever may be the spark of his creativity allows him to establish a distinct identity in music.

“Intentions” is now available to stream on major platforms including Spotify.

Follow Dima Yavorskyy on his official social media for updates about future releases: