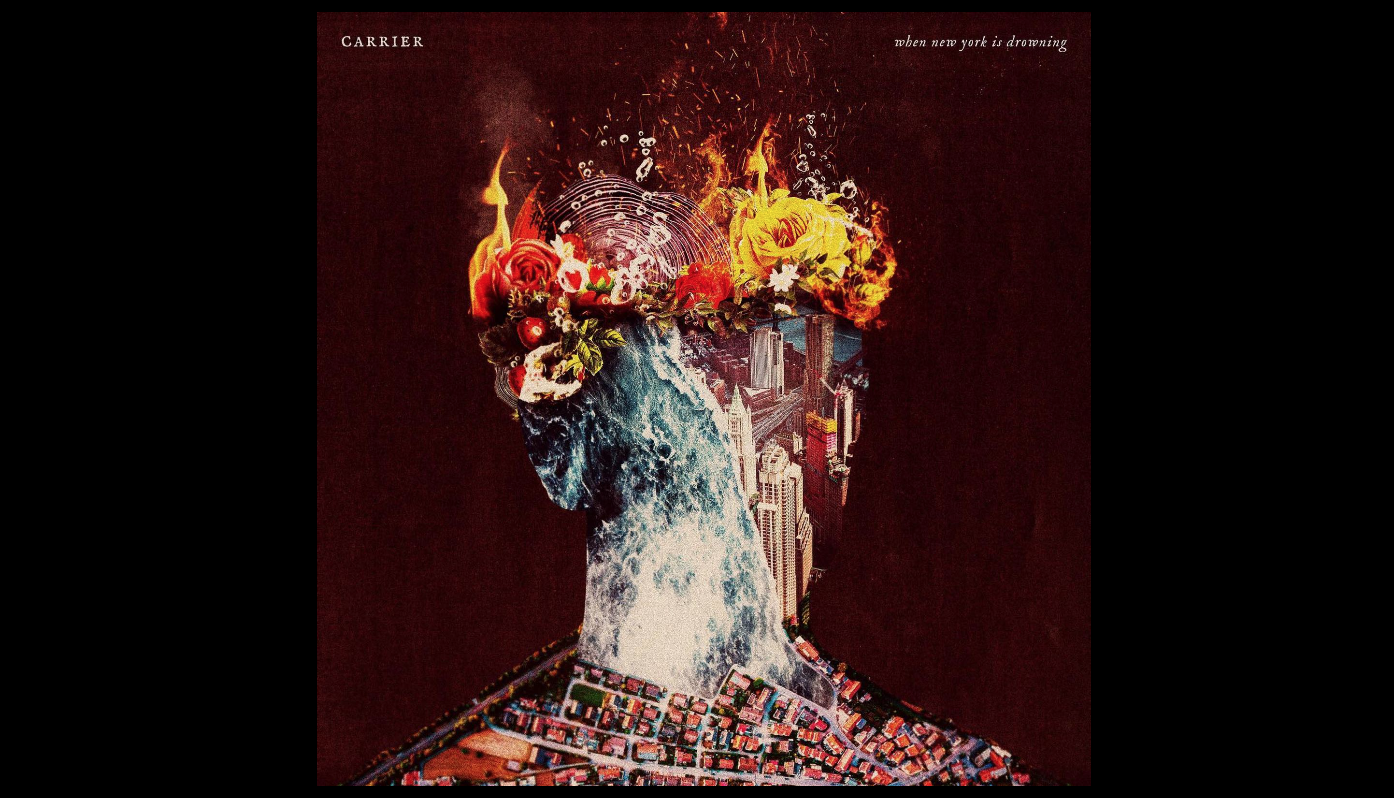 Just Fame is today sharing an exclusive piece of news about Brooklyn rock band Carrier. They have released their new album titled When New York Is Drowning. It comprises tracks titled Bitter Child, Parade, Little Fish, 14 Stops and many more stunning songs! Bitter Child has invigorating guitars and drums. And the arrangement is impeccable too. Adam Downer sounds marvelous with his remarkable and passionate voice. Whereas Parade is another classic number from the album. With riveting drums by Greg Russo, engaging guitar work by Bart Mol and Skye Matlock the single really reverberated for a long time in our minds!

Overall, Carrier have done a phenomenal job in this album. That rawness in their music of not really adhering to a single genre is exceptional. And with songs like this that blend amongst numerous genres it seems music lovers would definitely find a longing to listen to their music for sure!

When New York Is Drowning is currently streaming on Spotify.

Follow the band on their official social media for updates about future releases:

In this article:Carrier, When New York Is Drowning 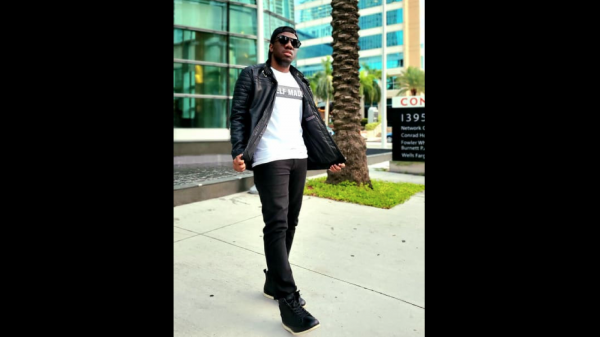 James Roan on the verge of stardom with Power Forward album

In the past 12 months he’s released 11 music videos, 3 documentaries, an EP, a full length solo album and also has another one...