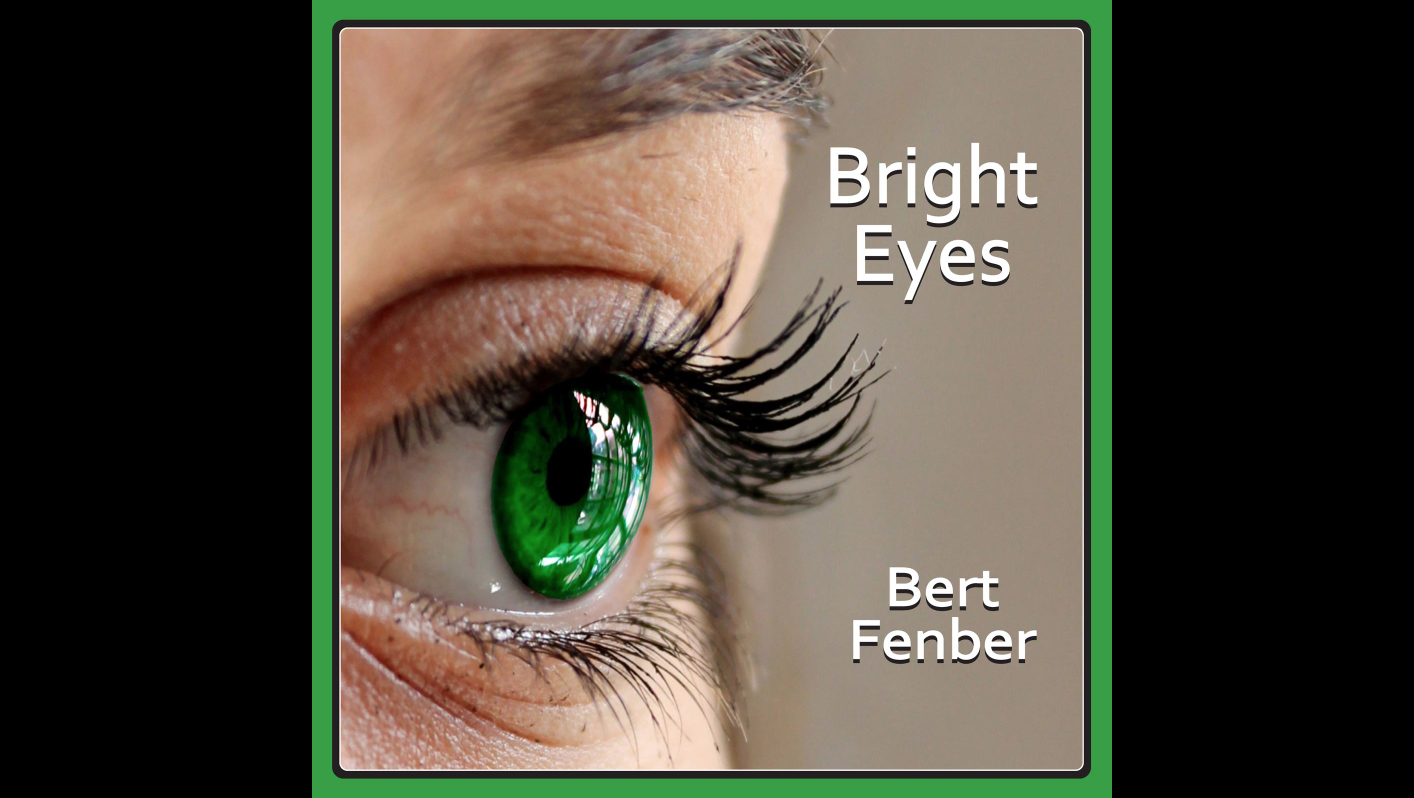 Following his protest song against climate change, Bert Fenber now rocks with his optimistic and fast love song “Bright Eyes” against our difficult times. In a very short time, the Euro-American singer-songwriter in the genre of pop and pop rock has published a wide range of his songs. They are played in various radio stations in the USA, the UK and in Germany: such as BBC, Radio Luxembourg, Radio Star FM 99 and Phoenix 98 FM . Bert Fenber had an interview on the morning show of one of the big supermarket chains in Germany. The known American music magazine “Tunedloud” had an article about him and his album “Sunray”. The hit radio of the magazine played one of his songs for one week daily. Bert Fenber has already shown that he is also perfectly capable of playing ballads and even folk songs. His new rocking song „Bright Eyes“ – it reminds of Tom Petty`s style – is the hymn of a man to the romantic hours and times with his great love. The song conveys optimism. Most of Bert Fenber`s songs are influenced by his experiences in the USA, they have a clear American touch.

With his advanced age and his biography, he is an exception in the music business. Like in most of his songs, the lyrics deal with our everyday life and its highs and lows and with our society. The driving rhythm guitars of Otto Rasche and the backing vocals of Jacqueline Weber contribute to the Bert Fenber groove. The catchy melody line intensifies the driving sound. Bert Fenber´s clear and amazing voice is an integral part of his music. It reaches any generation.