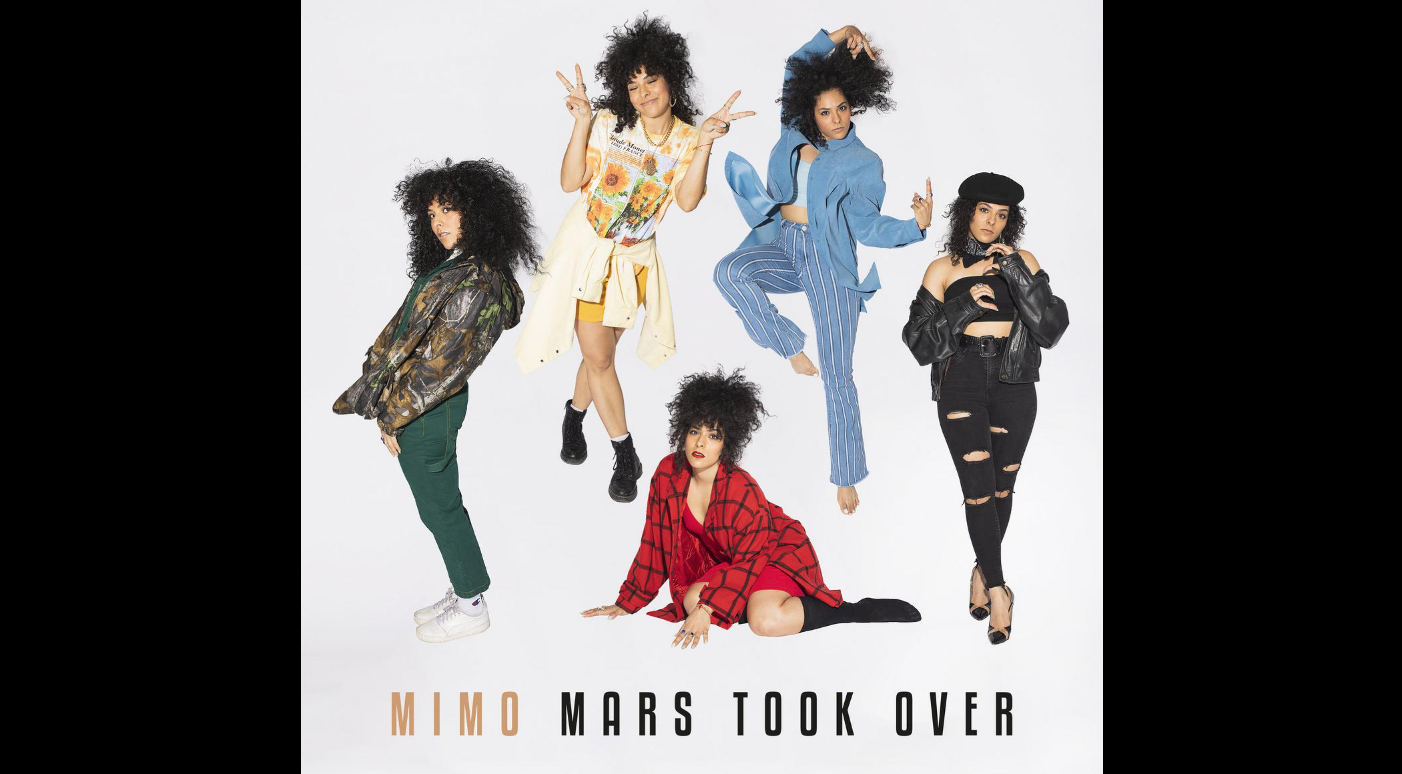 Just Fame is today sharing an exclusive piece of news about artist Mimo. The artist has finally announced a release date for her new album Mars Took Over. According to our sources, the album is set to release on May 27. We got a special sneak peak or shall we say sneak listen to this amazing album. With tracks titled An Introduction, Sunflower Head, Funghi and many more riveting songs, the album is truly a masterpiece. The scintillating arrangements, fabulous vocals by Mimo and unconventional sonic variety makes it a refreshing album to listen to!

Exclusive pre-order links are now available for Mars Took Over:

All the songs are written and performed by Miryam “Mimo” Magri. And executively produced by Adrian Garrison Williams, Miryam Magri & Dustin Howard. The album is Mixed & Mastered by Adriatic.