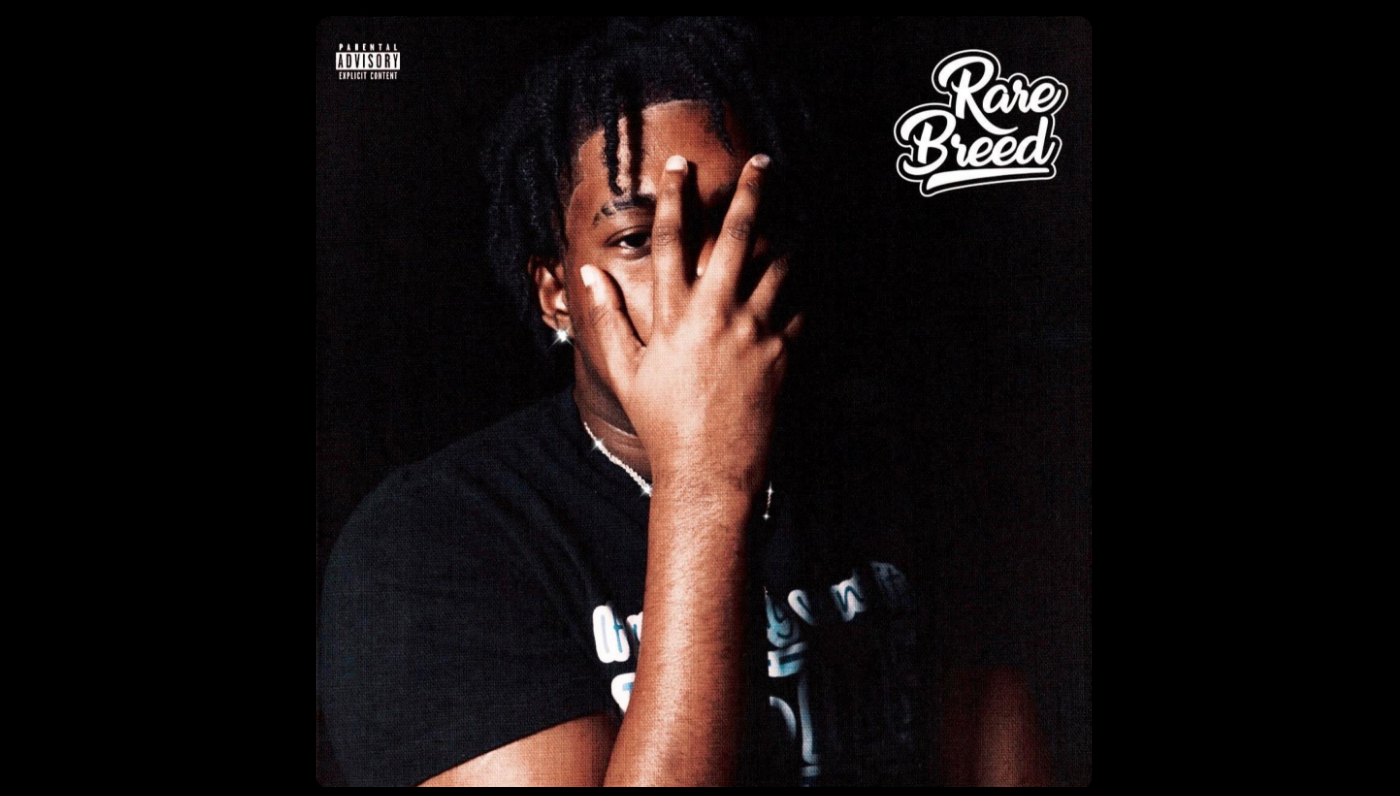 Lately, the state of Alabama has been on fire in the rap game. Artists like Big Yavo and No Cap have created a huge buzz for upcoming artists in the state. One artist on the rise name sticks out from the competition, literally! His name is Tekkiisue (pronounced Tech • E • Sue) and he has a style that is both passionate and versatile. Born Juvon Thomas, April 22, 2001 in Hurtsboro, AL; young TekkiiSue fell in love with music early. According to Tekkiisue, “I started my music career at the age of 7.” He was constantly around music, his older siblings inspired his love for music daily.

Tekkiisue released his first mixtape while going into the seventh grade. The title was “AYSR” and he went on to release many more. By the time TekkiiSue made it to high school, he was receiving more recognition from singles like “FASTLANE” & “OTW” that took over his city in 2018. In 2021, Tekkiisue released “Bag Different (Brag Different)” which still is making major traction on social media and in his city. In 2022, TekkiiSue did something he hadn’t done before. He dropped his first love album titled “Somebody To Vent To”. According to Tek, “this album was catered to my female audience”. After dropping “Somebody to Vent To”, Tekkiisue dropped his Album Rare Breed in April 2022.

“Rare Breed shows my growth and versatility”. It is evident that TekkiiSue is a versatile artist through distinct songs from “Bag Different (Brag Different)” to “Commitment”. From previously released Somebody to Vent to, Tekkiisue has brought some of those classic vibes to “Rare Breed”. However, Tekkiisue still shows his lyrical ability through songs such as “Who Still Rocking With Me”. Rare Breed is the most authentic, transparent, and expressive album yet from Tekkiisue. Follow Tekkiisue on Instagram at @tekkiisue.