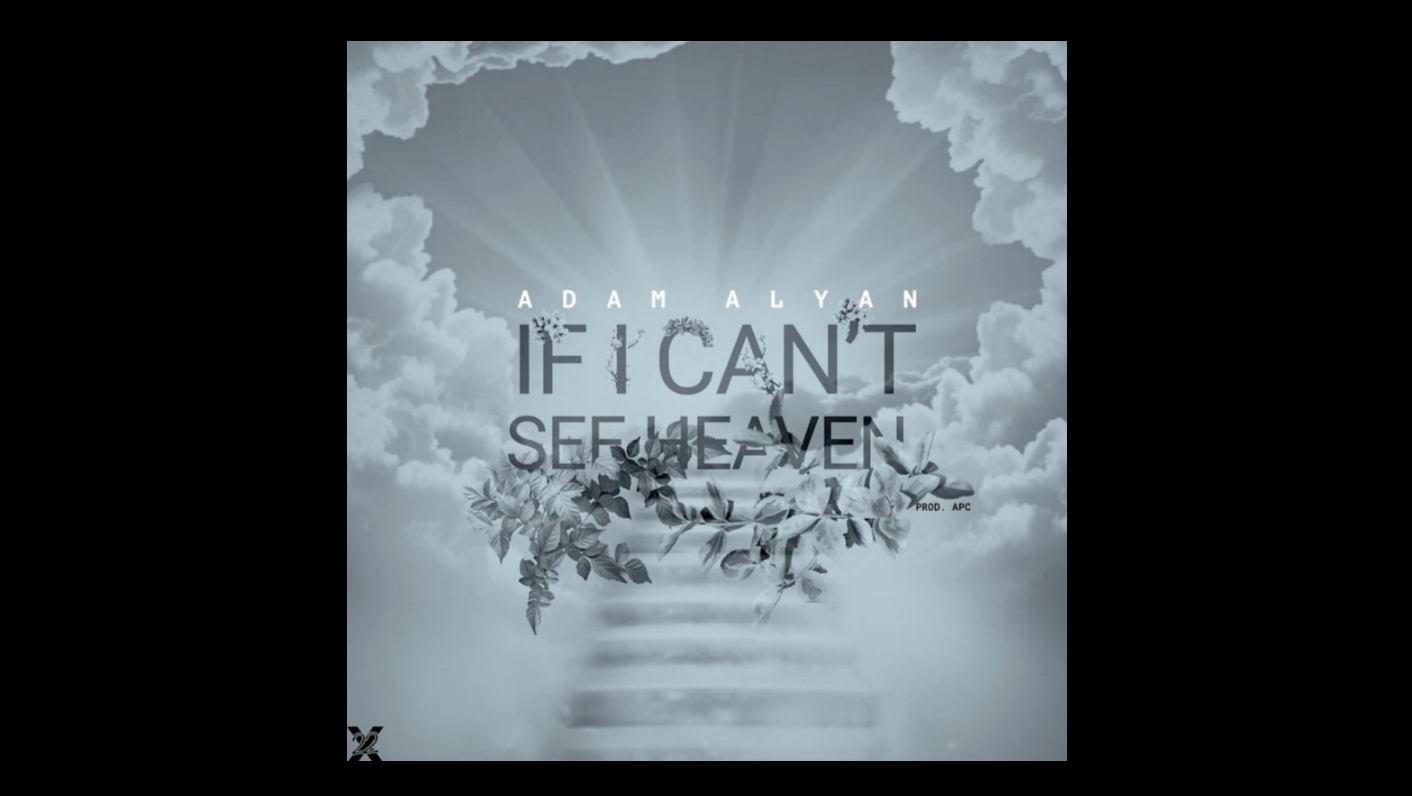 Adam Alyan is releasing his debut single. A source close to the artist says “It’s a telling piano ballad”. The songs lyrics are very deep and make us all think about life. It doesn’t sound like anything on the charts right now, and maybe that’s a good thing. The single was produced by APC BEATZ. The art for the song is pretty creative, showing a greyscale heavenly image with an ascending staircase and plants around the title track. The song is 4:05 in length and is considered a pop song. The song was penned by Adam Alyan, and released under his independent label, X22. The track is only piano and vocals and is accompanied by a sad melody. Is Adam Alyan trying to tell us something? Stream the new single on all platforms. “If I Can’t See Heaven” will be released on 9.17.21.

+ posts
In this article:Adam Alyan