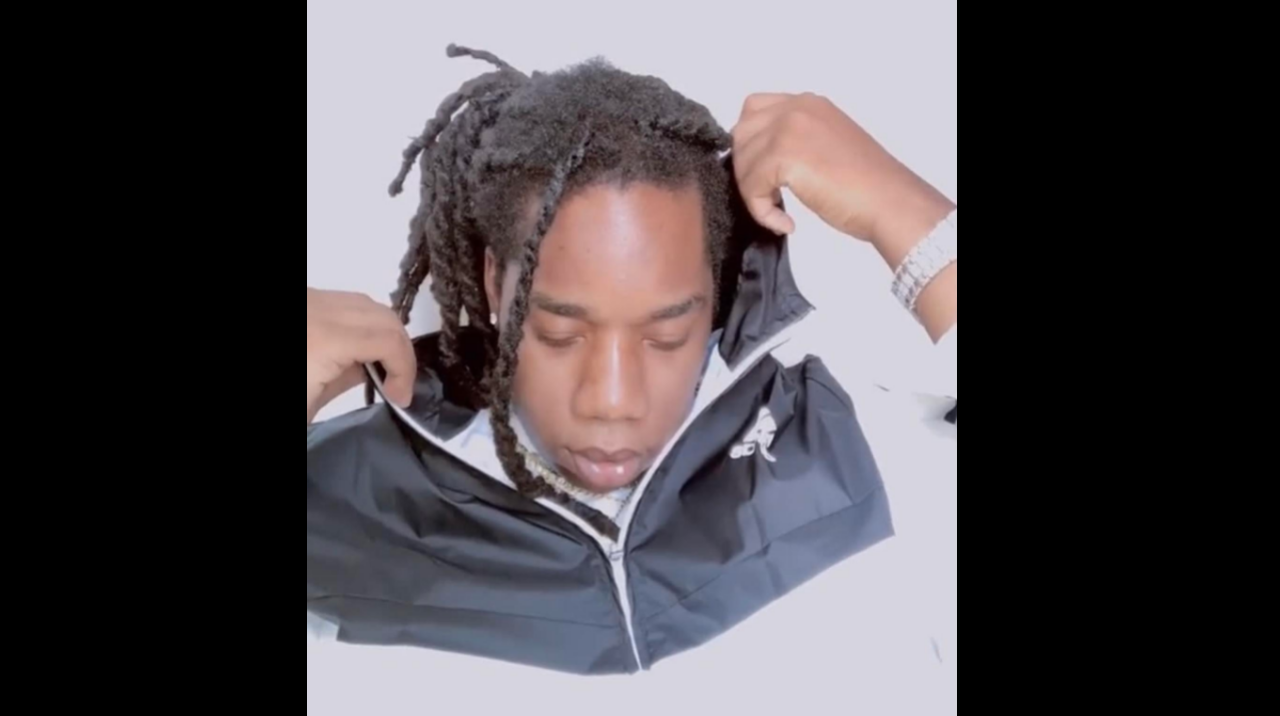 Maylon Millions is an American music artist that is from Pittsburgh, Pennsylvania but has relocated to Miami, Florida as an teenager. He was born January, 18th and he is an Capricorn. Maylon Millions is 6’4 inches tall and has also worked with a lot of brands that sponsors him as he built his fan base really fast he has over 100 thousand followers on instagram and also TikTok. A year ago today, no one knew who Maylon Millions was – he had no songs out yet and his single “Meet Me” hadn’t yet caught the attention of music listeners and platforms around the globe.

Fast forward to today, Maylon has collected over 2 Million streams across his catalogue with more than 1 Million listeners on SoundCloud. The Miami artist and Pittsburgh native has firmly supplanted himself as one of hip-hop’s most exciting rising stars, as the genre continues to dominate the charts in this new decade.